American Rye Whiskey is on the rise again
It is American Rye whiskey, without question that is synonymous with the cocktail; all of the classic mixes were based around this quintessential American spirit. The Manhattan, the Old-Fashioned, the Sazerac were created to highlight the flavors and boldness of American Rye. The whiskey possesses its signature high notes and spice because of the complexity of the grain and the prolific use of virgin oak in the maturation.

Rye was America's most popular spirit and what George Washington himself distilled at Mount Vernon. If it weren't for Prohibition, when bootlegged Canadian whiskies took the place of rye, Americans may have never lost their penchant for the spicy and bold spirit.

Rye today is an earthy, smoky, peppery brand of American whiskey that can trace its roots to Western Pennsylvania, Maryland and Virginia. The first recorded history of whiskey in America was a rye whiskey. In the year 1640 William Kleft, The Director of the Dutch Colony of New Amsterdam, ordered distillation of a rye whiskey. Rye was the grain of choice in the Netherlands and Germany and this reinforces the thoughts that the Germanic culture had as much to do with American whiskey traditions as the Scottish and Scotch-Irish people in Colonial America. The making of Rye whiskey was popular in the areas of settlement of Germanic peoples, The Beams, the Overholts and the Schenks are all early distillers that came from what is now Germany or Switzerland.

Rye whiskey was popular in those areas because rye grew well. This original rye whiskey was an unaged product made by farmer distillers on the frontier. It grew in popularity during the American Revolution as the supply of sugar cane from the West Indies dried up because of British political maneuvers, making rum production difficult. America had to create a new source of distilled spirits to fuel the demand of a thirsty nation. Remember in colonial days the drinking of distilled products, hard ciders and beer was common place because of the hazards associated with drinking from unsanitary water supplies.

In 1810, Kentucky made 2.2 million gallons of bourbon, a perfectly respectable whiskey with deep ties to American distilling history. That same year, Pennsylvania shipped 6.5 million gallons of mostly Monongahela rye, nearly three times as much. A drastic disparity between what bourbon distillers market as THE traditional American whiskey and what Americans actually drank.

By the 1820's rye whiskey started to become know for being an aged spirit. Originally aged by chance as it was stored in barrels and transported across the frontier to the East Coast cities over a period of months. Aged rye whiskey grew in stature. 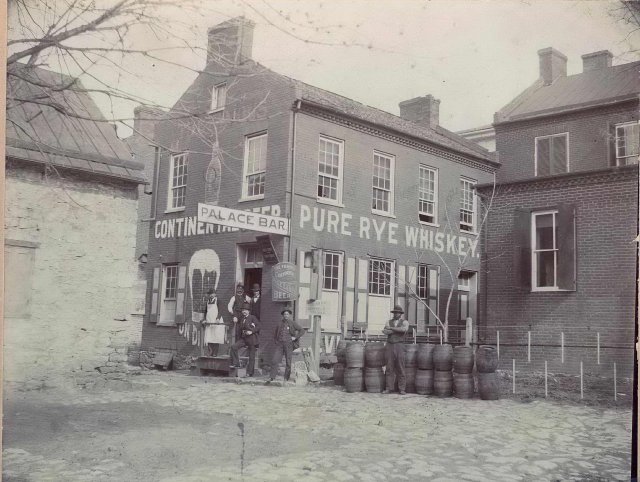 In the late 1800's, people were mixing cocktails and plenty of them. The Manhattan, Old Fashioned, and Sazerac all used rye as their base alcohol, and all were insanely popular.

​Rye whiskey was a very popular spirit in the northeastern United States throughout the 19th century. The fact is there were more people living in that part of the United States than there were in the southern or the western States played a factor. Rye production in Pennsylvania, Maryland and Virginia was the predominate spirit, but rye was also made In Kentucky and other Ohio Valley States that had thriving whiskey industries.

With the repeal of Prohibition, distilleries in Pennsylvania, Maryland and Virginia came back but not as many as there were in Kentucky. Rye whiskey eventually lost sales as aged Bourbon became plentiful. In Pennsylvania and Virginia, the states came back as control states and the politicians were not friendly to the distilling industry. Rising taxes and stricter regulations than in Kentucky made it uneconomical to continue to distill. The inexpensive price of corn and growing popularity of Bourbon reduced the production of domestic rye. Many Americans having turned to Canada during prohibition drank Canadian Whisky and referred to it as “Rye” since the Canadian Whisky was mostly made with rye grain.

In the late 1960s and 1970s all whiskey sales declined as the generation of young drinkers drank more wine, beer and spirits like vodka and Tequila. Only a few of the old brands like Old Overholt and Rittenhouse survived and they were made by Kentucky distilleries. Rye whiskey almost disappeared as a style of whiskey in the United States. It would take the growth of interest in Bourbon in the 1990s and re-expansion of the whiskey drinking market to start bringing rye back as a popular style of whiskey.

Now, Americans' palate for rye whiskey—which must be made from at least 51 percent rye grain—is decidedly restored. Sales volumes rose by more than 1,500 percent between 2009 and 2020, according to the Distilled Spirits Council. In 2020, 1.4 million cases of rye were sold.

Rye’s resurgence can also be attributed to something you are undoubtedly intimately familiar with, the move towards mixology. Bartenders and their customers are looking for more flavor, getting more adventurous. They will start their foray with an authentic Manhattan and move out from there, crafting and drinking new cocktails built on the spicy backbone of flavorful ryes. But there is always something to be said for a classic. The Old Fashioned, that very simple but sophisticated drink that showcases a Rye so well, has been the best-selling cocktail for the fifth year in a row, the number one drink in nearly 30% of the world's best bars.

The late Dave Pickerell, noted master distiller put it this way, "The great trend in the spirits world right now is that people are moving from sweet to savory. Which explains why whiskey is exploding, vodka is shrinking, and deep within the whiskey category, rye whiskey is deferentially growing." Read the rest of this great article from Elite Traveler about Dave. ​ 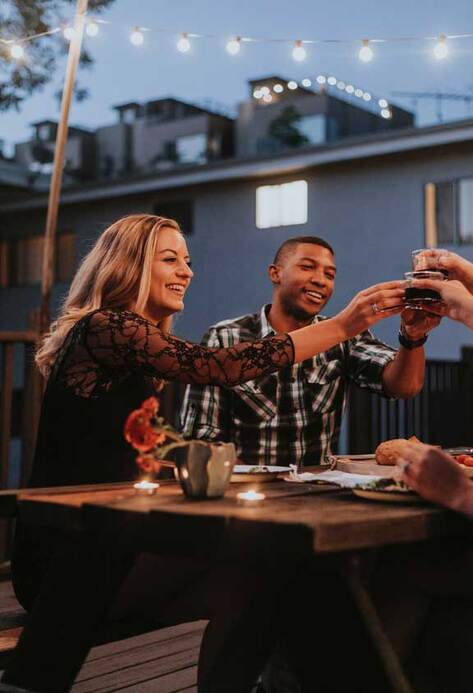 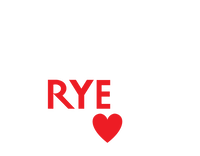 Drink Virginia Rye© • Rye Whiskey • Dale William Neal - Brand Manager, Virginia Rye
"Virginia Rye" is defined as aged or clear spirit products manufactured in Virginia with a mash bill that is at least 51% rye grain.
This site is for informational purposes. There are no fees charged for Virginia Rye producers to be listed.